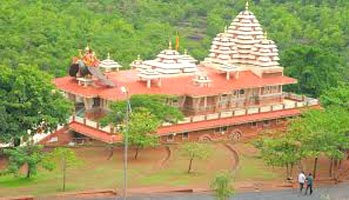 SecretaryCompany Profile S.R.TRAVEL N TOURS is a fast growing Tour Operator and Travel Agent based in Delhi and have been in the tourism business since 1993 managed by a team of thorough professionals. Our team of tour planners and designers, expert tour organizers and professional tour guides together with our friendly staff members, strive to give the guests an authentic and rich holiday experience We believe that when you are discovering a foreign land, what you need is one who understands your requirements, a specialist who knows the destination, whose care and concern you can depend on - indeed a person with whom you can share your travel experience. This dedicated consultant listens to you carefully, analyses your needs and offers the complete solution. We offer a complete travel management, in other words everything from planning to execution of tours. Whether you are a large corporate client demanding custom travel services or an individual traveler looking for a weekend getaway, you will always receive our professional and personal attention. We take this opportunity to reiterate our pledge to dedicate ourselves to continue provide matchless services to our valued clients and bring up our company to further heights in the cause of Tourism to “INCREDIBLE INDIA”. Vision To create and provide a total Travel Management Package in terms of providing comprehensive and professionally effective service at minimum cost to the customer, using and utilizing the best available resources and technology. Read More...