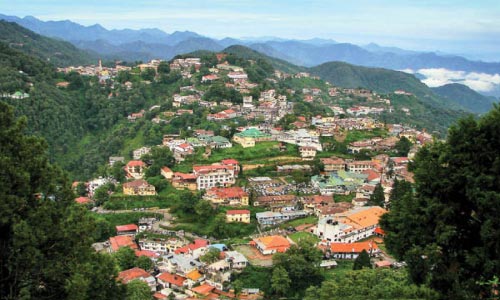 Dreams Holidays is a Gujarat-based travel agency, providing travel services to enthusiast travelers across the globe. The venture was started by Mr. Vikas Ramesh Bhai Mali in 2014 with an aim to achieve a distinctive name in travel domain. Working under his guidance, we have secured a good name in the domain of domestic and international tourism. Besides, we cater to travelers coming to India and strive to attain complete client satisfaction. The agency operates from Vadodara (Gujarat, India) in association with a network of global tour operators to keep its services up-to-date to meet and exceed the individual’s travel requirements. Read More...