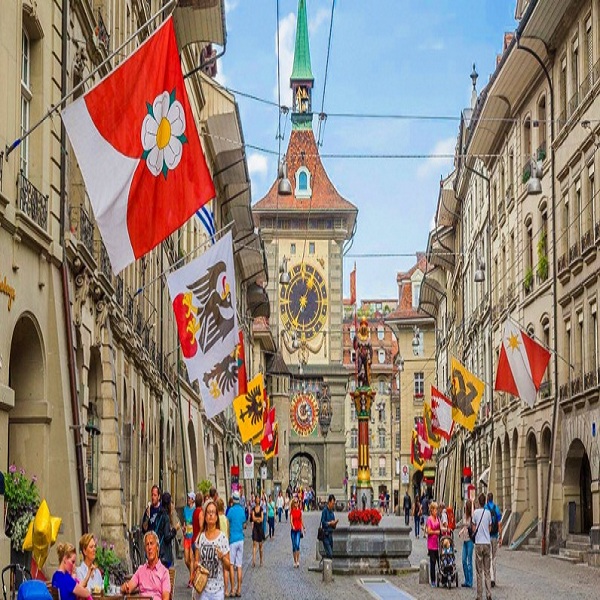 A glimpse of five different countries connecting with each other has advantages for the rushed tourist. Experience the age old towns, classic scenery and historic sites. Suit your mood and inclination where historic monuments and Royal Palaces are concerned. Chocolates, Cheese, Crystal blue lakes, Enchanting towns, Army knives, Timeless watches, Lakeside promenades are all integrated into this very well planned itinerary striking a perfect balance between coach touring, sightseeing, leisure time and amusement.