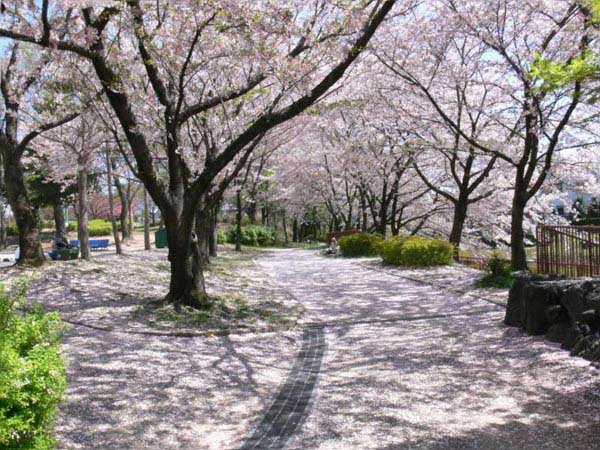 Japan japan is An Island Nation in the Pacific Ocean with Dense Cities, Imperial Palaces, Mountainous National Parks and Thousands of Shrines and Temples. Shinkansen Bullet Trains Connect the Main Islands of Kyushu (with Okinawa's Subtropical Beaches), Honshu (home to Tokyo and Hiroshima's Atomic-bomb Memorial) and Hokkaido (famous for Skiing). Tokyo, the Capital, is Known for Skyscrapers, Shopping and Pop Culture. tokyo tokyo, Japan's Busy Capital, Mixes the Ultramodern and the Traditional, from Neon-lit Skyscrapers to Historic Temples. the Opulent Meiji Shinto Shrine is Known for Its Towering Gate and Surrounding Woods. the Imperial Palace Sits Amid Large Public Gardens. the City's Many Museums Offer Exhibits Ranging from Classical Art (in the Tokyo National Museum) to a Reconstructed Kabuki Theater (in the Edo-tokyo Museum). hiroshima hiroshima, a Modern City On Japan's Honshu Island, Was Largely Destroyed By An Atomic Bomb During World War Ii. Today, Hiroshima Peace Memorial Park Commemorates the 1945 Event. in the Park are the Ruins of Genbaku Dome, One of the Few Buildings that Was Left Standing Near Ground Zero. other Prominent Sites Include Shukkei-en, a Formal Japanese Garden, and Hiroshima Castle, a Fortress Surrounded By a Moat and a Park. osaka osaka is a Large Port City and Commercial Center On the Japanese Island of Honshu. It's Known for Its Modern Architecture, Nightlife and Hearty Street Food. the 16th-century Shogunate Osaka Castle, Which Has Undergone Several Restorations, is Its Main Historical Landmark. It's Surrounded By a Moat and Park with Plum, Peach and Cherry-blossom Trees. Sumiyoshi-taisha is among Japan's Oldest Shinto Shrines.To and fro Air or Rail fare and Airport or Railway station transfer for 'Joining and Leaving Tour Guests' Entrance fees 5% GST Any applicability of new taxes from Government Any upgradation in Airline class or hotel room category Cost of Insurance Cost of Pre/Post tour hotel accommodation Any extra expense such as route change, Airline change, Date change, Accommodation facilities, etc incurred due to the unforeseen, unavoidable forced majeure circumstances during the tour Any extra cost incurred on behalf of an individual due to illness, accident, hospitalisation, or any personal emergency Any services or activity charges other than those included in the group tour itinerary Anything specifically not mentioned in the 'tour price includes' column