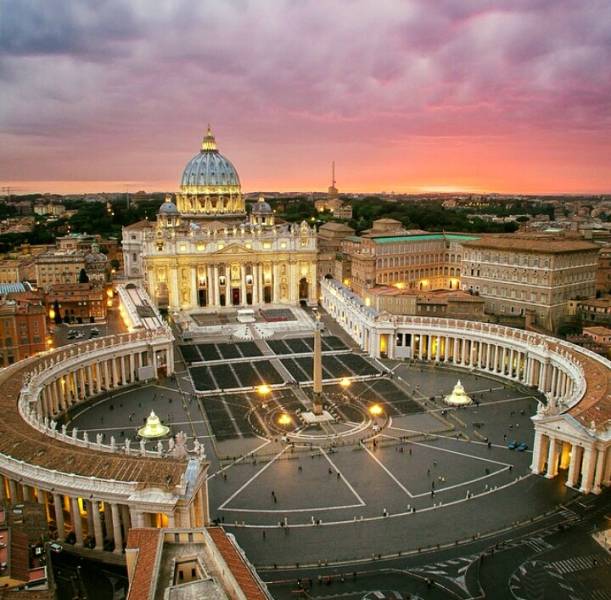 Government Service Tax of 3.50% On the Total Package Cost

any Increase in the Airfare, Fuel Surcharge Taxes Charged By the Airlines On the Air Ticket Before the Issuance of Flight Tickets, Taxes Shall Be Charged Extra Irrespective of the Booking Date (airfare and Taxes Currently Calculated as On Oct 31, 2014)

porterage At Hotels, Airport and Seaports

anything Not Mentioned Under ‘package Inclusions’

tips to the Coach Driver Will Be 3 Euros per Person per Day, the Same is Mandatory to Be Paid Before Departure in India (adult/child)

remarks: Sdms Holds the Right to Change the Airline and Travel Date (at Any Point of Time Before the Departure of the Tour, Alternate Options Will Be Advised in Case this Happens)

all Group Tours are Based On Minimum 30 Passengers Travelling in a Tour. in Case, the Minimum Number of Passengers are Not Adhered To, Sdms Will Offer Alternative Departure Dates."

rates May Change Without Any Prior Notice