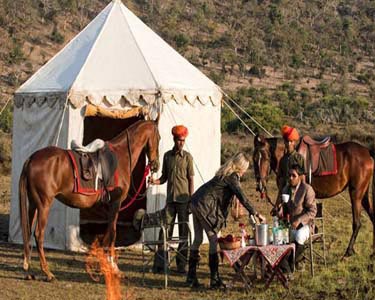 SPACE a division of SEWAK is just not your average tour guide. We are passionate about bringing you the most amazing memories led by our experts that you’ll take back home. We provide an opportunity to travel like no other, experiences that will leave you spellbound and you will want to come back for more. Along with our professionally trained and very experienced guides, you will find that even the most impossible of journeys and treks will feel like a very enjoyable and happy experience through an interactive and engaging approach.“You bring yourself, and we will take care of the rest. Read More...