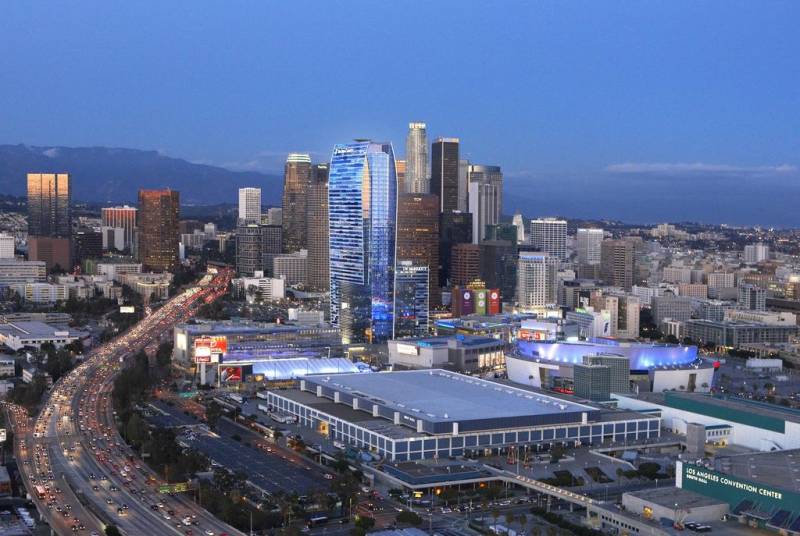 N.K. Enterprises is a celebrated entity in the tourism space of Assam. We are a professional travel management agency owned by Mr. Nironjan Kurmi. He is a travel expert and with his years of experience, Mr. Kurmi established this company in 2013 in Jorhat. The prominent aim behind the company’s establishment was the simplification of tourism-related services in the city. We are prompt in rendering car rental and hotel booking services at never-heard-before charges. With our consistent efforts, our names have been etched among swiftest growing travel management firms in Assam. Read More...