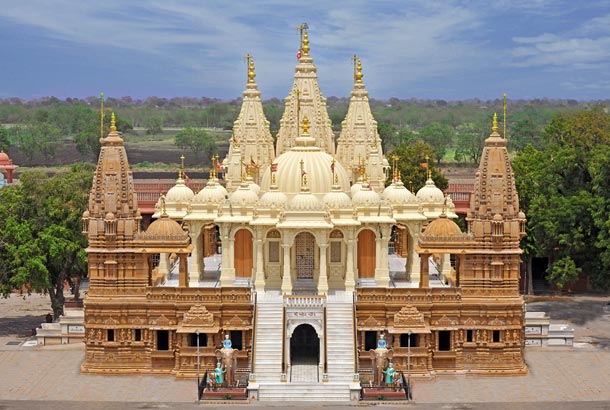 We Provides Airline Ticketing, Tour Operators, Hotel Booking, Car & Coach Rental Services. About Us ARK Global is a trusted International Travel & Tourism Services provider, built around service excellence, trust and integrity. We believe in providing a memorable experience to all our customers. In keeping with our mission of ‘Refresh Yourself’, we believe that everyone is entitled to take time off and get refreshed, relaxed and rejuvenated. We believe in creating and managing long term sustainable relationships. Our talented and dedicated team of professionals ensure high standards of service excellence. Our services are seamlessly integrated because of our customer-centric vision. Come to Ark Global, Refresh Yourself Our Vision Refresh Yourself our mission is to help the customer get refreshed, rejuvenated and relaxed so that they return after the travel with lifetime memories. We aim at being a trusted international travel service provider, providing the best vacations possible for the customer. This can be achieved by nurturing creativity and growth among-st our team members. K K Tiwari Director M.Tech., 20 years experience in Services and Products in multinational corporates. Read More...