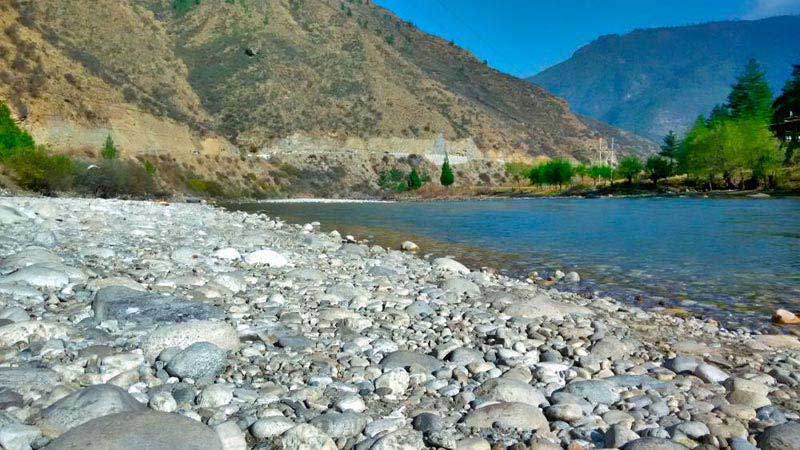 The Himalayan Odyssey tour is an exciting journey for all visitors travelling to Bhutan. Our 10 days Bhutan tour planner includes some of the most significant historical and religious sites in the country. This tour offers a once of a life time opportunity to savor the different cultures of the western and central regions of Bhutan.International & domestic flight fare Personal insurance Airport departure tax Drinks & personal expanses Laundry & Tipping