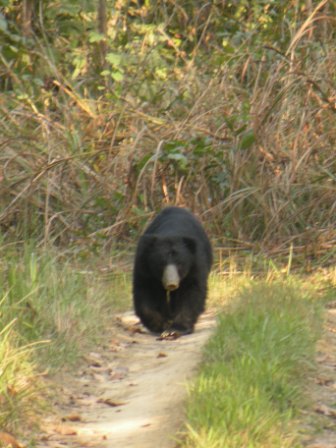 Duration: 13 Nights & 14 Days Location: India & Nepal (Per person on twin sharing) Price: US$ 1665 onwards Rates are valid from 01 Oct 2018 till 31 Mar 2019 (except from 20 Dec 2018 to 05 Jan 2019) 3 STAR hotels – US$ 1751 per person 4 STAR hotels – US$ 1934 per person 5 STAR hotels – US$ 2472 per personAny expenses of personal nature such as telephone calls, table drinks, laundry, tipping to drivers and guides, use of payable items in room mini bar, any kind of alcoholic non-alcoholic beverages (unless specified). Any Airfares. Any optional activity. Nepal Visa Fee @ USD 25 per person Camera / Video fee at monuments or any other expenses not mentioned above. Cost incurred in obtaining visa, insurance etc. Any additional expenses due to natural calamities or unforeseen circumstances such as political closure, natural hazard, technical failure, flight delay / cancellation, sickness etc. Travel insurance or any kind of personal expenses. Anything which is not mentioned above. Any hike in the prices due to substantial revision in government tax structure, fuel price or air/ train fare.