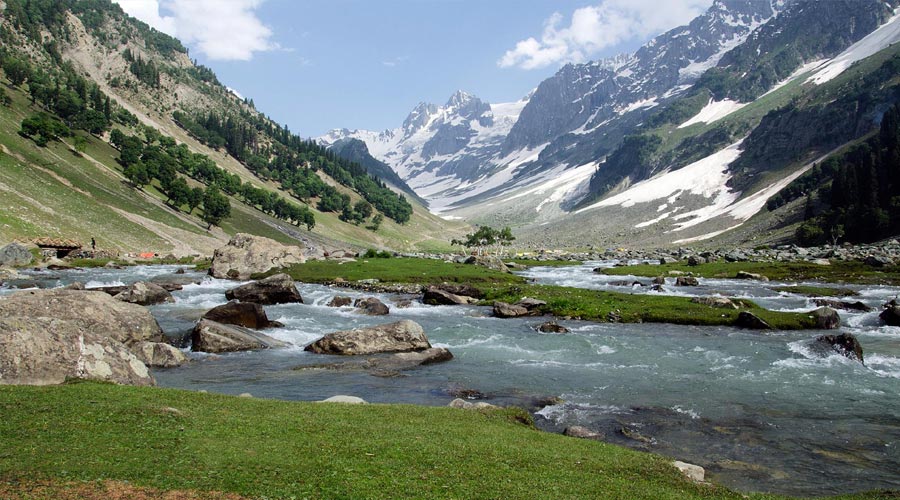 Priya Travels Has Gained a Good Reputation of a Wonderful Experience in this Domain and Thus is Counted Amidst the Trusted Tour and Travel Organizations in the Market. Owing to Our Immense Experience, We are Able to Meet the Exact Requirements of the Travelers Under the Guidance of Ms. Priyanka Dhingra. Thus, We are Capable of Winning Their Trust as Well as Their Involvement for Longer Term. Read More...