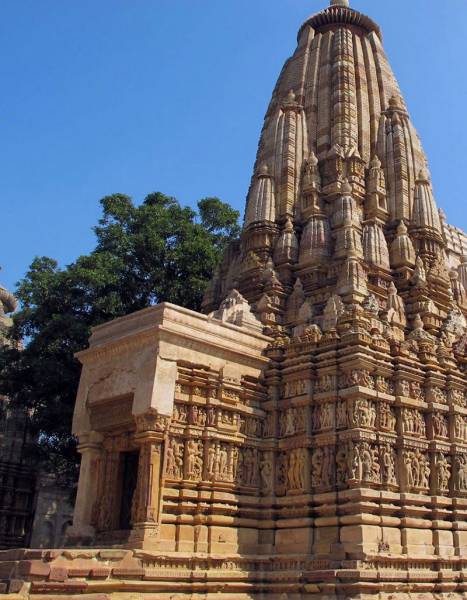 ADB Tourism is counted amongst the leading names in the travel industry. We are engaged in providing the clients with best tour operator services and hotel reservation services. We have a team of deft and astute professionals, who work hard for the betterment of the company and complete their assigned jobs within the allotted time frame. With the help of these professionals, we have designed various tour packages for the clients. These tour packages are a complete bunch of fun, adventure, and comfort. Our expertise in booking hotels, guest houses, farmhouse & homestays has allowed us to gain a huge clientele all over Jodhpur. All the services we render have a minimal charge and do not make you spend a huge sum of money. Read More...