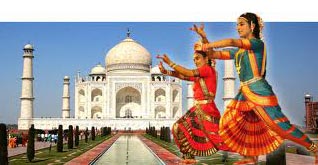 Note: Our base tours is dedicated to Kumbh Mela in Allahabad and is clubbed with Golden triangle / Khajurho/ Varanansi. Other extensions possible are to Amritsar/ Ranthambhore/ Pushkar/Goa/Rajasthan and South India. Itineraries can be made as per your specific requirements./ Number of days you have for travel. We let us know you requirements in order to customize / adjust the program accordingly.