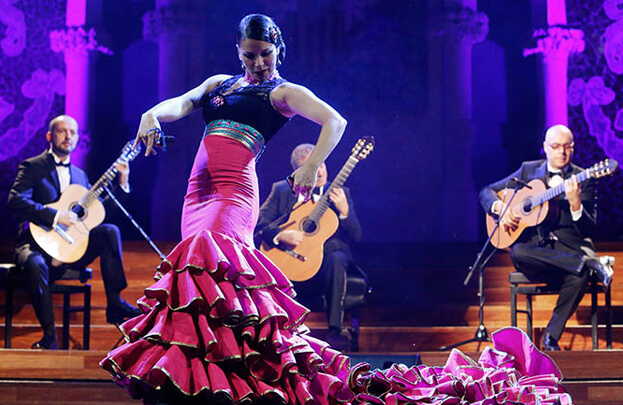 La Tomatina is a food fight festival that held in the Valencian, Buñol, in the East of Spain 30 kilometres (19 mi) from the Mediterranean. Participants make their way from all corners of the world to fight in this ‘World’s Biggest Food Fight’ where more than one hundred metric tons of over-ripe tomatoes are thrown in the streets. It has been held on the last Wednesday of August, during a week of festivities in Buñol since 1945.

Other Terms & Conditions :
Cost of USD 2,50,000 granted by the Reserve Bank of India under the Liberalised Remittance Scheme.
Connecting time between two international and domestic flights should be 4 to 5 hours prior
to departure.
Child with bed policy will be applicable for child under age of 12 Years old.
Due to safety and health restriction at hotels, maximum 3 Person in a room are allowed.
Management reserves the rights to claim any additional expenses incurred due to delay or changes in schedules of train, airplane, bus, ship or any other services.
Tour Manager may amend itinerary if certain attractions, sights, monuments, museums, etc. are closed.
Indian lunches and dinners and local meals are pre set & a-la carte is not possible.
Visa is included in tour cost as per itinerary. Any Double or Multiple Entry Visa will be at extra cost.
The company shall not accept any liability or responsibility for any damages, loss of baggage, loss, injury, accident, death, breakdown or irregularity on tour.
The tour manager and driver will do their best to get you as close to the monuments as
possible, because in some cities coaches are restricted
Any damage caused to hotel rooms / coach during your stay, shall be borne by the concerned passengers.
Jain Meal will not be served in Theme Parks.
There are no refunds for any services i.e. meals, sightseeing, etc not utilized on your tour.
Once an air ticket is issued, date change penalty cost will be applicable. Check with our Sales Officer for the applicable charges.
If a child under 12 sharing room with 1 adult, then the tour price of a adult on twin sharing
basis will be applicable for child.

India\'s leading online travel company, has a profound understanding of Indian consumers travel needs and preferences. It offers a wide range of holiday packages in India and across the world, catering to various segments of travellers. Read More...