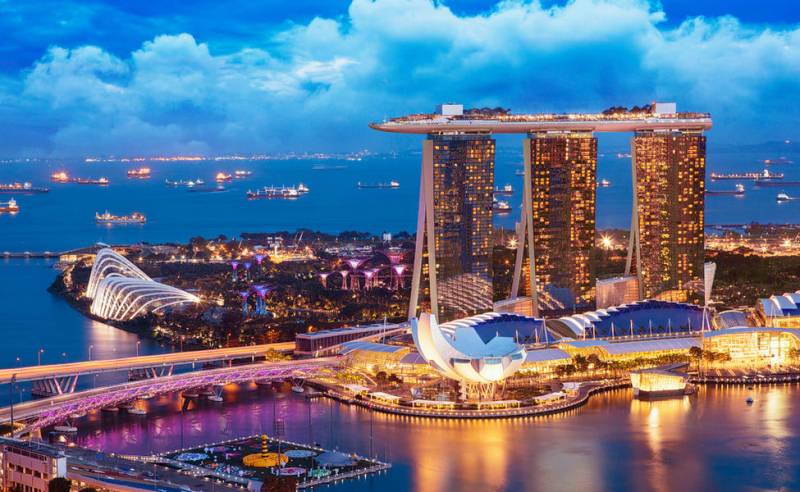 Located in the southeastern region of the Asian continent is the beautiful city-state Singapore, an island country. The city-state is well known as the playground for the rich and is one of the major corporate sectors of the world. The country is quite popular amongst tourists for offering them much more than luxurious accommodations, delicious cuisines and branded shopping hubs. The exquisite tourist attractions along with a marvelous bunch of things for people to experience and a perfect Singapore travel guide; all together makes your vacation, pleasant and relaxing. Singapore offers its tourists the most comfortable and luxurious medium of transportation which brings them ultimate relaxation and a great touring experience. Perfectly designed metro map makes nothing questionable for unknown to travel from one part of the country to another, making it one of the most convenient and comfortable destination in the south east Asia. Singapore is turning a dream destination for many people these days for the quality of luxuries the country offers to the visitors. The place has many of tourist attractions where people can spend best of their time and make happy memories for life long.