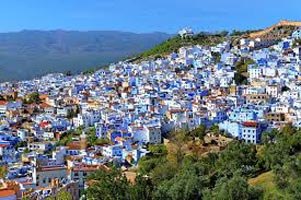 The rich experience, the wide knowledge and the goodwill that we have earned over the years is worth quoting here. It has been quite a long time that we are discovering various avenues, right from the airline industry, business travel, MICE arrangements or leisure tour operations. With the excitement to discover new paths, we are further engaged in providing services in the expansion of new markets for Tourism products and destinations as well as Destination Management Companies (DMCs). Our expertise lies in offering MICE that caters to business meetings, events, conferences, exhibitions, seminars, incentives and product launches. Our team of expert takes care of each and every arrangement so that everything is in line with the stated requirements of the clients. Our veterans will be with you right from the pre-event preparations to the ongoing event to post-event settlements. Read More...