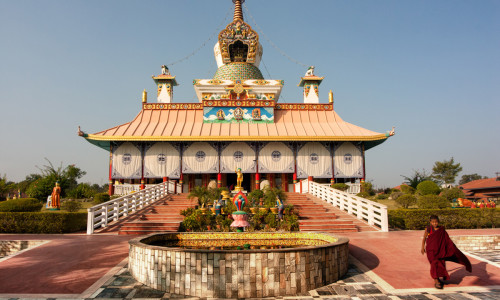 A well-known travel agency in India, Ram Holidays India & International Tours is an expert in providing different sorts of travel solution to the clients. With this, we intend to deliver leisure travel excursions to customers. Headquartered in Chennai (Tamil Nadu, India), our company came into being in 2003. Mr. T. Ram Prasad, owner and CEO of the company, supervises our business operations. We wish to achieve a remarkable position in the sphere of Indian tourism. At Ram Holidays India & International Tours, we prioritize our clients’ requirements and design tour packages as per their requirements, budget, and schedule. Read More...