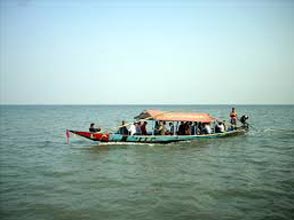 As an efficient tour operator, we have designed various travel packages for the convenience of the tourists. Moreover, we offer excellent solutions that include airline ticketing services, rail ticketing services, car & coach rental services, MICE services, and hotel booking services. For any queries, you can contact our customer care executives who are available round the clock. Read More...