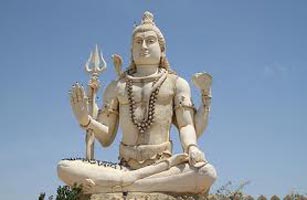 Other Terms & Conditions :
Children below 5 years sharing parent's room will be charged as per hotel Policy.
Check out time for most of the hotels mentioned is 0900 hrs.