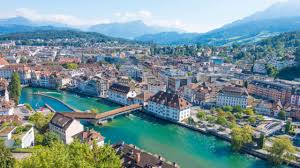 VOYAGE is French for TRAVEL..and PAL is English for “FRIEND or COMPANION”At VOYAPAL, we become travel companions for travellers!We are a new age e-travel consulting company offering complete travel solutions. From selecting the destination, offering value for money packages, troublesome documentation to your minutest needs, we help you throughout your trip. Read More...