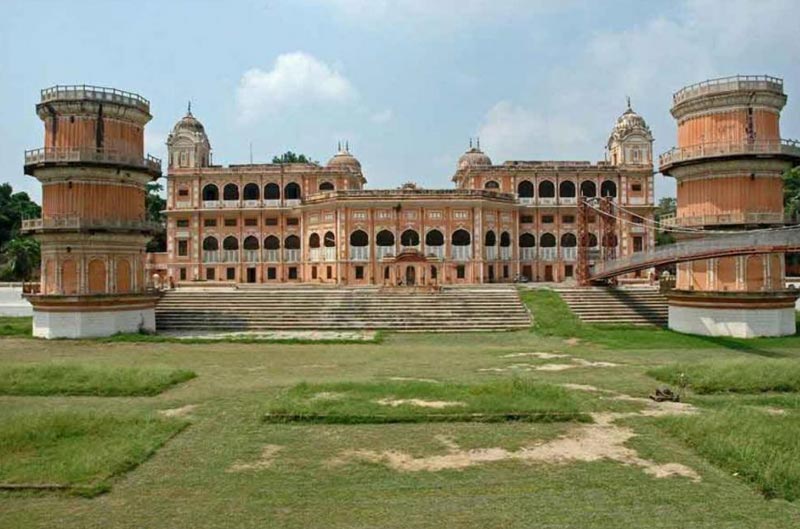 
About Rudra Tour And Travellers

Rudra Tour And Travellers is one of the distinguished travel company headquartered in Ludhiana (Punjab, India). We are providing tour and travel services to the Indian as well as foreign tourists. We understand the importance of traveling comfortably in a hassle-free manner. Therefore, we provide a wide range of travel services including hotel booking services, car rental services, travel insurance services, and tour operations. Our team of proficient tour operators ensures that all the travel arrangements are made as per your specifications. Our main motive is to organize memorable and trouble-free holidays for the travel lovers. Once you join hands with us, we make sure that your vacation becomes the most enjoyable one. Read More...