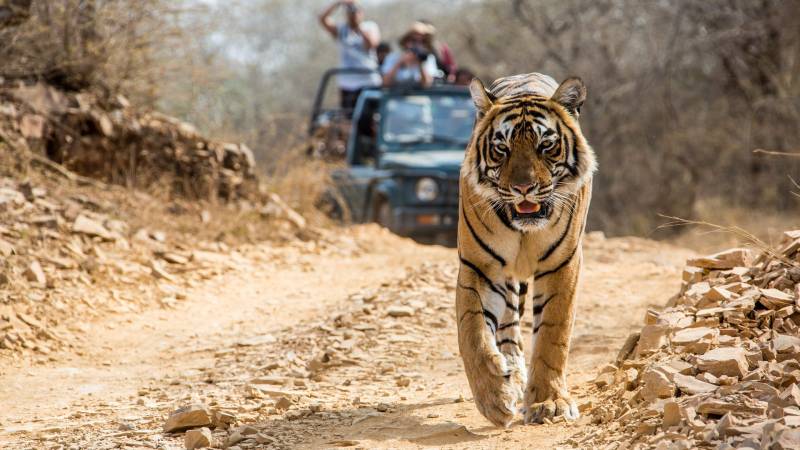 Diana Tours & Travels is a known name, operating as a single window solution provider for a variety of travel operations. The company was started by Mr. Ishar Khan in 1999 with a sole motive to make travel simple and organized for all. We operate from New Delhi, India in association with travel agents to fulfill our company objectives in a careful manner. We are an accredited tour operator and we serve inbound & domestic travel enthusiasts all around the year. One can connect with us for car hiring, hotel booking, cruise booking, event organization, airline ticketing, and rail ticketing. We majorly operate around Uttar Pradesh, Madhya Pradesh, Rajasthan, and Uttarakhand Read More...