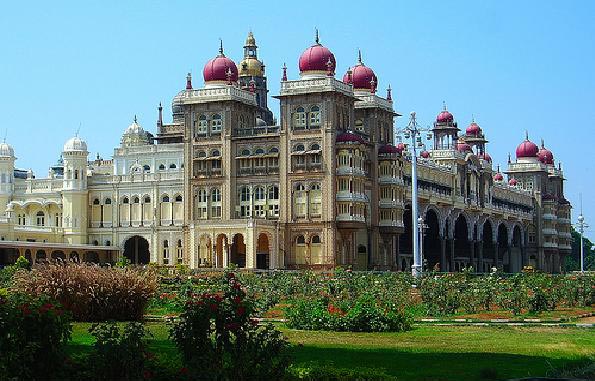 Saffron Vacation India or Svi is a Travel & Tourism Company Based in Agra. Our Office is Located Near Unesco World Heritage Sites & also One of the Wonders of the World - Taj Mahal. the Company is Approved By the Department of Tourism. We Carry all Our Operations Here and have Associated Offices in Various Parts of the Nation. We Work On the Philosophy of “athithi Devo Bhava” – Guest is God. We Make Sure that Our Clients are Always Satisfied and Thus the Entire Team Works in that Direction. in Order to Satisfy Our Clients We have Specialized in Creating Fixed / Tailor Made Itineraries Across the India. Our Main Focus is On the Areas of North India, North East & South India. We Focus On “eco Tourism”, Thus Promoting the Sustainable Growth of the Tourism. Read More...