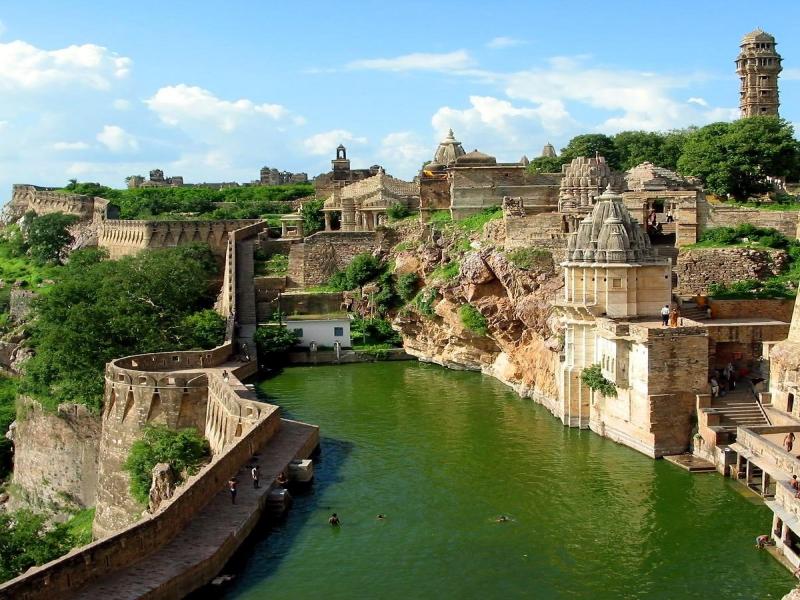 Traveling brings the greatest pleasure in life; it not only exposes you to a different world altogether but also brings you closer to your own self. And a travel endeavor that is pre-arranged to offer all the comfort and delight adds to the charm of traveling. This is where Domestic Tour Planner comes into play. We are a significant unit of the Kashmir Tour Planner and offer assistance in the pre-requisites of traveling at each and every level. Read More...