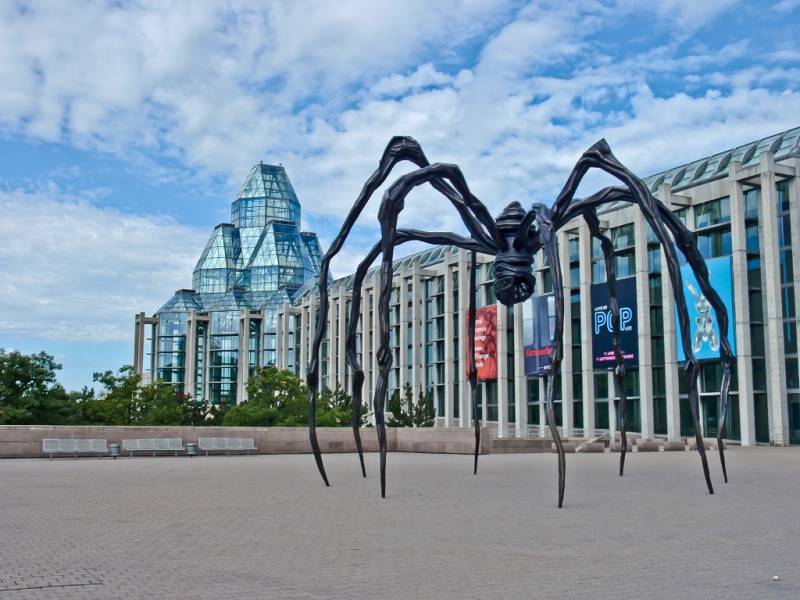 Tips, Porterage and any personal items