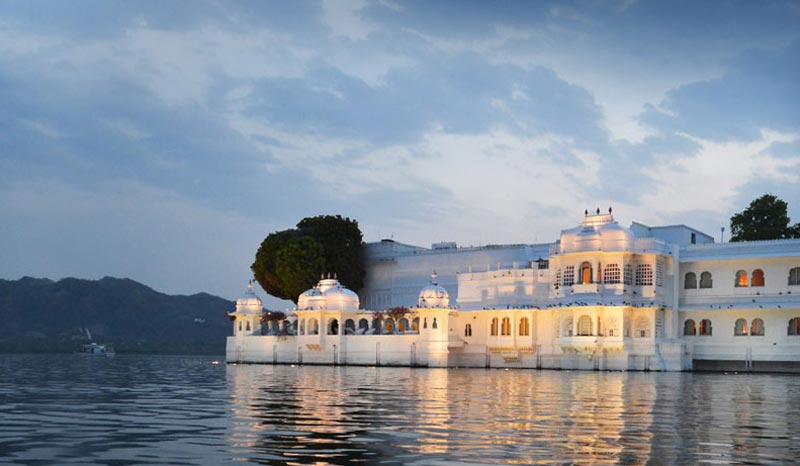 Return economy class airfare to Udaipur ex-Delhi 04 night accommodation in a deluxe hotel 04 Breakfasts + 01 Dinner (at Mount Abu) Transportation: Toyota Etios/Swift Dzire (not on disposal basis, vehicle available as per itinerary only from arrival at Udaipur airport till departure) including all sightseeing Driver Allowance, Parking Fees, Toll charges, etc. Meal Served in Hotel as per hotel fix menu basis. (No En Route meal) Exclusive Vehicle for transfers & sightseeing. Base category room used in the package. All hotel taxes etc.Personal expenses such as room heater, laundry, telephone calls, tips & gratuity, mineral water, soft & hard drinks, boating, ropeway, or porterage Additional Meal (lunch) & En route Meal. Monument or monastery entrance fees Additional sightseeing or extra usage of vehicle, other than mentioned in above itinerary. Camera Fees, Guide & Entry Fees. If any cost arising due to natural calamities like, landslides, road blockage, political disturbances, etc. (to be borne by the client which is directly payable on the spot). If any increase in fuel price or taxes, package cost will increase which may come into effect prior to departure. Travel Insurance. Anything which is not included in the "Package Inclusions.”