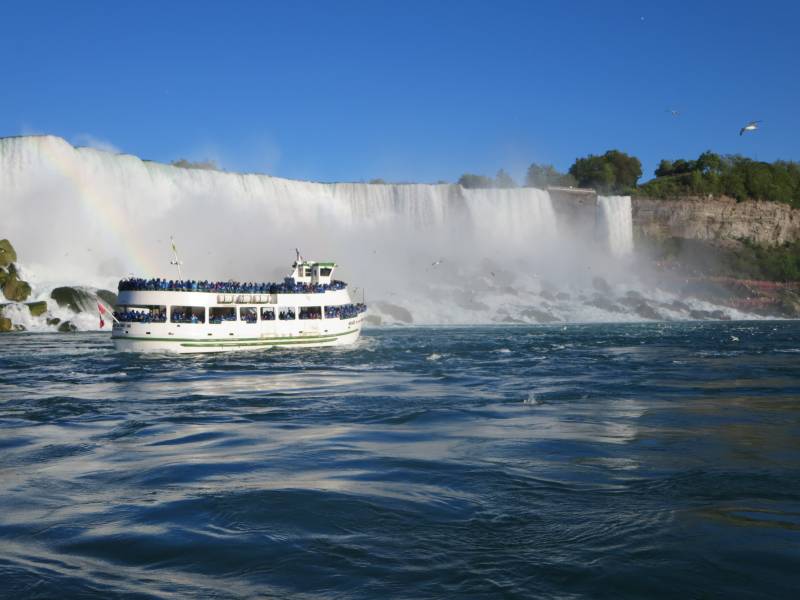 Highlights Your Tour at A Glance - Value for money holidays that you will cherish for a lifetime. - Visit all the major cities in 11 days: Washington D.C., New York, Niagara, Orlando, Bahamas Cruise, San Francisco, Fresno, Las Vegas and Los Angeles.

Just Travel is a Travel Company Situated in the Heart of Incredible India (gwalior). a Few Former Students of Indian Institute of Travel and Tourism Management Came Together to Establish this Company with Zeal and Enthusiasm. After Having Substantial Experience in the Tourism Industry, They Decided to Come Back to the Heritage City of Gwalior Contribute Their Part in the Upliftment of the Tourism Industry of the Country. the Motive of Just Travel is “just Travel and Rest Leave On Us”. We Work with the Aim to Provide the Best Committed Services to Travel Enthusiasts and We are Always Ready to Assist Them for Tours. Read More...