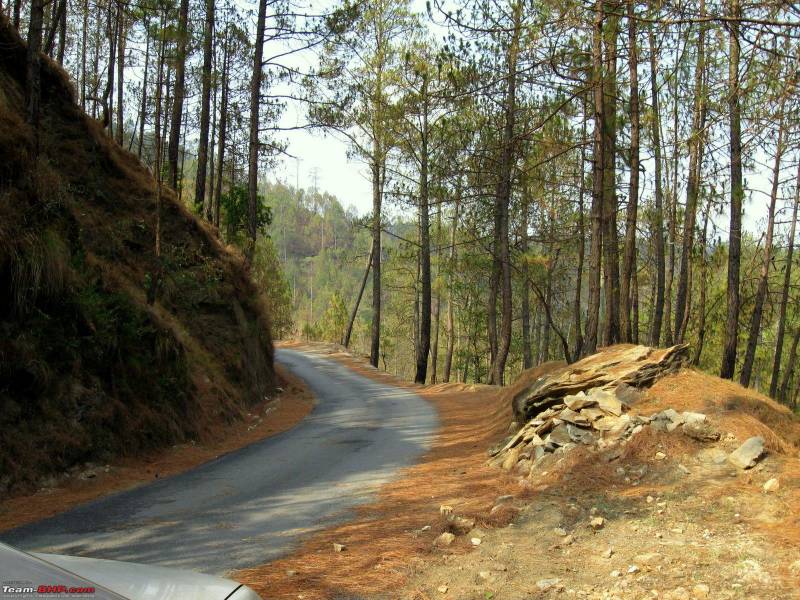 Manali is the most beautiful and famous tourist destination not just in India but across the world. Many tourists from foreign countries regularly visit this place both in summers and winters. To visit the beauty of this place and all the nearby regions, you should be in touch with a reliable tour operator agency. One such name is Umbrella International. Operating from Manali, Umbrella International is a well-known name in the travel industry of Himachal Pradesh. The company is serving the holidaymakers and offering them world-class tour packages to enjoy their holidays to their fullest. Some of our tour packages are honeymoon holidays, romantic holidays, family holidays, romantic holidays, etc. We are also providing several cars on rent to help the clients in making their car trips more memorable and enjoyable. Moreover, our expertise in booking several 5 star hotels, 3 star hotels and 2 star hotels has made us more popular in Manali. Read More...