The city of Bradford, situated in the West Yorkshire of the United Kingdom, is much different from its neighbor, Leeds in many aspects. Bradford owes its cultural pluralism to the immigrants from different parts of the world like Germany, Poland, Latvia, Pakistan, India and Bangladesh. The heritage of the economic past of Bradford can be seen in the Neo-Gothic architecture of the buildings and the huge mill complexes, like the Manningham Mills. Saltaire, an industrial town located in Bradford is a world heritage site. The town is named after a philanthropist in Bradford, Sir. Titus Salt. The attractive feature of this place is the Salt Mills which is now used as an Art Gallery.

Another prime attraction of Bradford is the resplendent museum- National Media Museum. The museum is an appealing glass company that houses a collection of historical works related to film, photography, and television. The IMAX cinemas in the museum fascinate their audiences with 3-D animations, and space documentaries. The City Park in the central part of Bradford is a public space, and contains the Norfolk Gardens, Centenary Square and Mirror Pool in the north-western part.

The cultural versatility of Bradford has earned it the title as ‘the curry capital of Britain’. The success of the recipes served in this beautiful city lies in the beautiful array of the Asian restaurants. Many of them have been awarded for their fantastic cuisine. Local produce markets in the city sells one of the best qualities of good-quality meat, and fresh cheese. 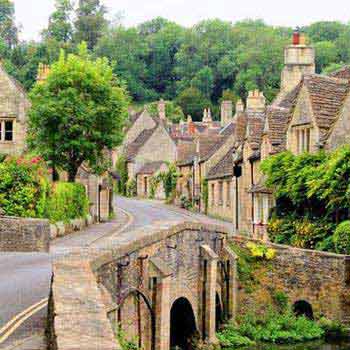 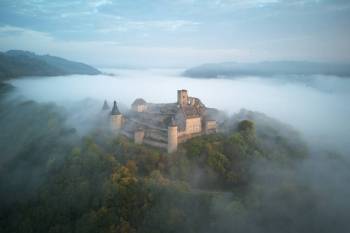