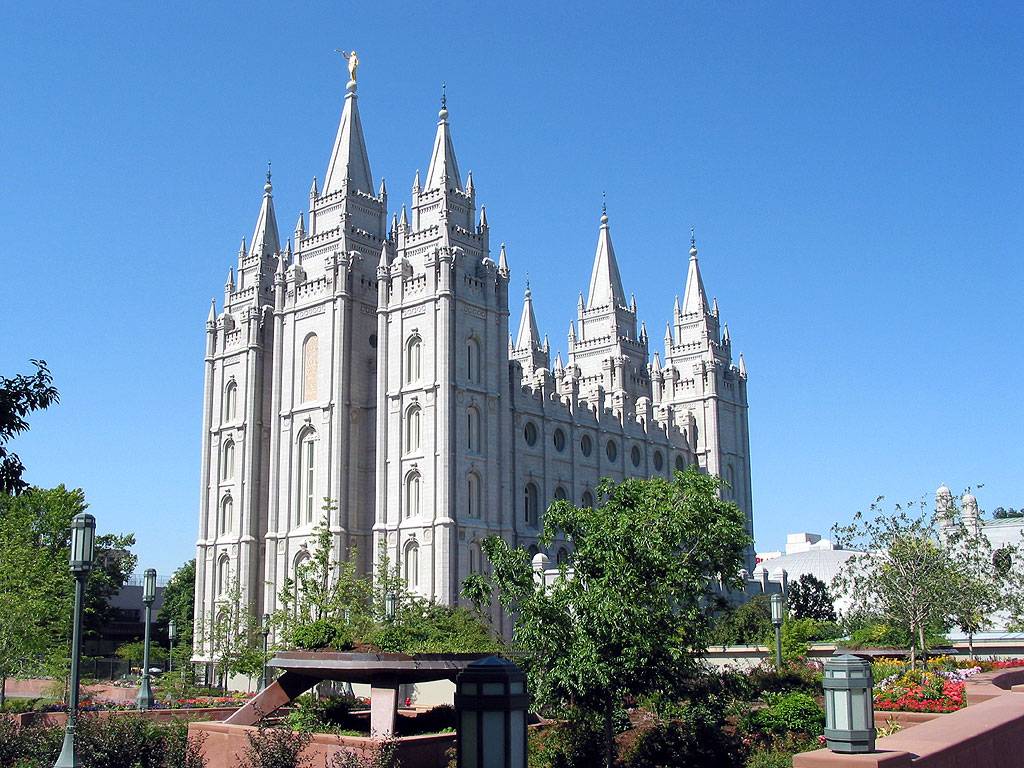 #1
Amont Things to Do in Utah

The Salt Lake Temple is one of the temples among the array of temples of The Church of Jesus Christ of Latter-day Saints. It is in fact the largest temple among all the 140 temples and is the sixth temple that was contrived by the Church people. Since symbolism has always been crucial to the LSD faith, The Salt Lake Temple also has bevy of symbolic adornments infused in it like in every LSD temple.

The first to mention is the golden Angel Moroni. Adorned on the capstone, it signifies the beautiful hope that an angel will arrive at the ‘Second Coming of Christ’. The awesome six spires that are also the pride of the church symbolise the priesthood power. Three spires are decorated on the east and other three spires are embellished on the west. The spires on the west have been elevated at higher position and symbolise higher priesthood and preparatory priesthood. The spires on the east on the other hand symbolise the First Presidency of the church. There are also twelve more spires that are smaller in size and have been placed on the three spires in the east. These symbolise the Twelve Apostles.

The west part of the temple is a bit intriguing. It is the place of Big Dipper. In this area one can discover how the enigmatic constellation aided the travellers in their search for the North Star. Many devotees relate it to the symbolism of finding the route to Heaven. The eastern part of the temple is also replete with divinity. There are cascading clouds that symbolise ‘like the rains out of Heaven’; in the same manner almighty communicates with His human beings. 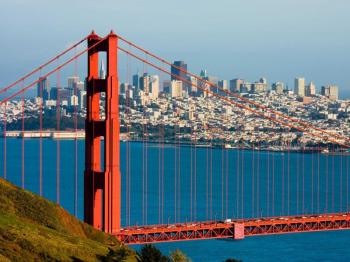 Top Places to Visit in Utah

All Places to Visit in Utah