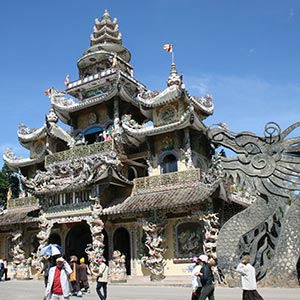 As you step inside the realm of Dalat, you are very much likely to confuse it with the springtime of French Alps. This highland city in Vietnam on the Langbian Plateau has been nicknamed “City of Eternal Spring” owing to its year-round pleasant weather. It has also been called the “City of thousands of pine trees” as hills surrounding the region are covered with them. Dalat’s central hub has a chic urban appeal and marked with concrete streets and several buildings. The countryside, however, is quite the opposite and adorned by the beautiful Xuan Huong Lake, some waterfalls, forests, and gardens.


Dalat is essentially a tourist place, a favorite amongst Vietnamese people who wish to withdraw from the rest of the country’s heated climate. To cater to these vacationers are many hotels, restaurants and cafes in and around the urban center. The place is also popular amongst the American and European travelers for its relaxing ambiance. 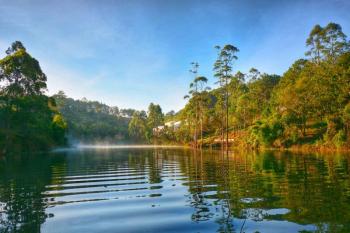 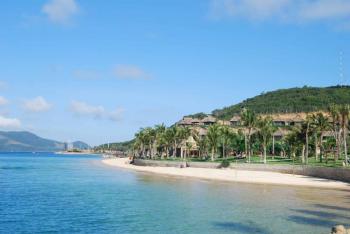 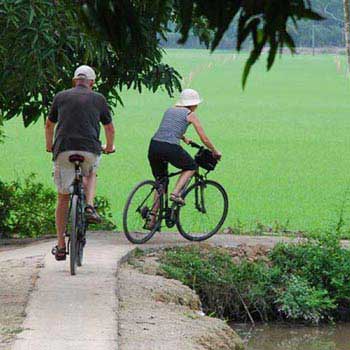 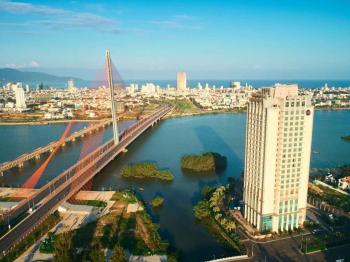 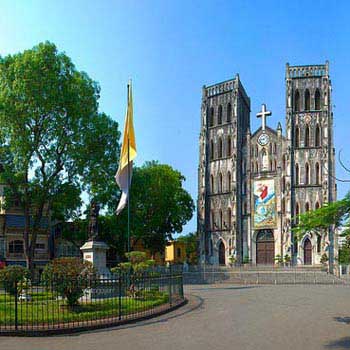 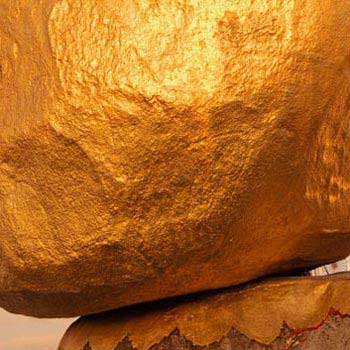 Top Places to Visit in Dalat

All Places to Visit in Dalat