Alipurduar is a beautiful city in northern part of West Bengal. It is enveloped by the green and serene hills. These luring hills draw the tourists from nearby areas for spending a relaxing weekend in Alipurduar. Alipuduar is a city that has well established connections via roadways, railways and airways. Therefore, it can be easily accessed by visitors.


Alipurduar is located in the lower Himalayan belt at a height of 305 feet above sea level. The place is beckoned by the misty Himalayan hills from 3 sides. The Dima River flows through the place quenching the thirst of locals and feeding the vegetation. Due to such undisturbed location, the atmosphere of this place is pure and temperatures remain pleasant amid the year. The summers are normal where average temperature varies between 30° C-35° C throughout season. The temperature during winter season falls drastically and remains constant between 12° C-22° C amid the season.


There are limited tourist destinations in Alipurduar. Since it is enveloped by the beauty of nature, one can take a calm stroll in the woods and visit the Buxa tiger reserve in Alipurduar. 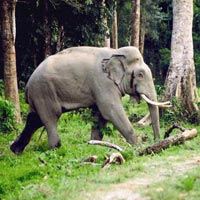 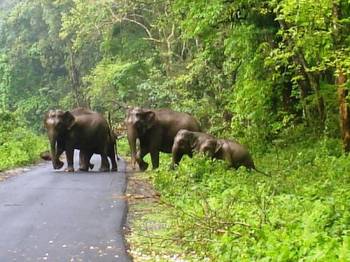 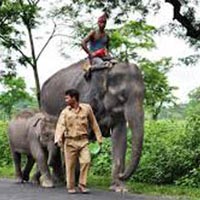 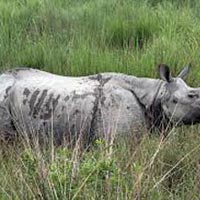 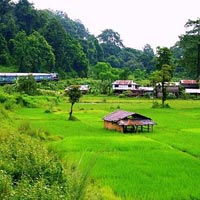 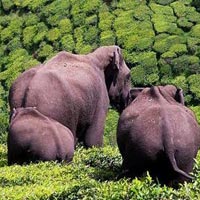 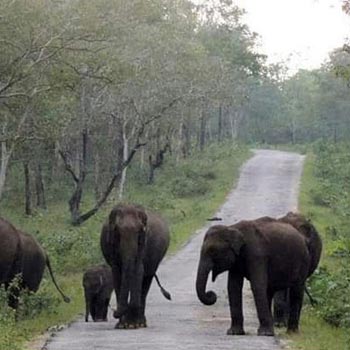 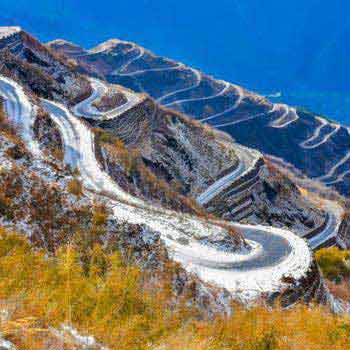 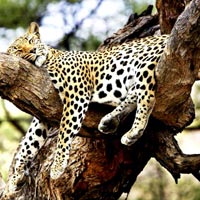 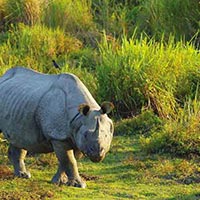 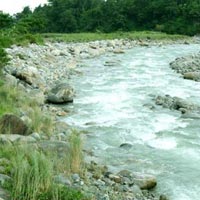 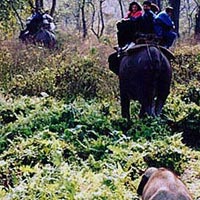 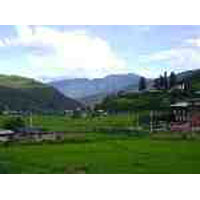 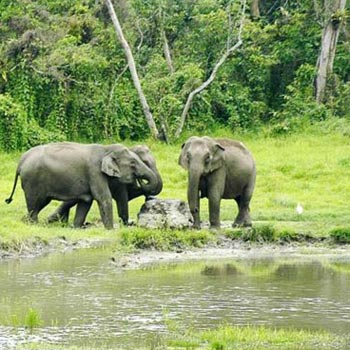 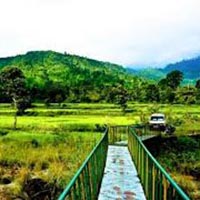 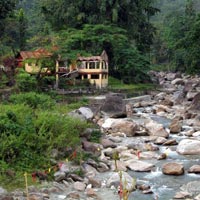 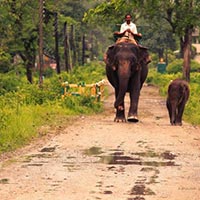 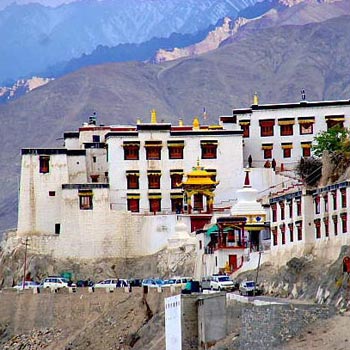