Banswara is a township in the land of sands Rajasthan. Banswara was founded by King Jagmal Singh and is named after the presence of bamboo in abundance in that region. Another story states that Bansia, a chieftain of Bhils ruled this province before he was killed by Jagmal Singh.


Elevated at a height of 990 feet above sea level, Banswara is escalated across 5,037 square kilometers. A major part of the land of Banswara is a rugged terrain and is fed by the tributaries of Anas, Chanp, Erav, Hiran and Kagdi rivers. The climate of Banswara is arid. The average temperature in searing summers is 40°C and 28°C amid the winters. Banswara receives a lesser amount of rainfall during the monsoons. 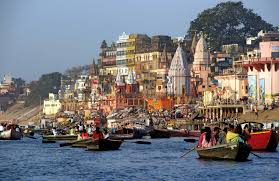 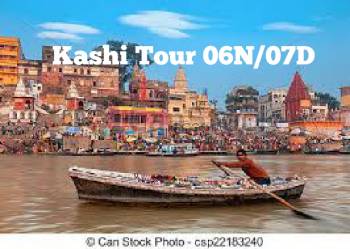 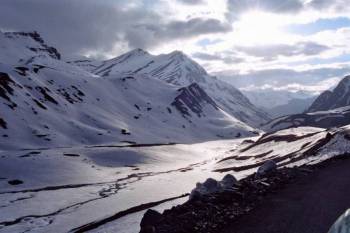