Hanumangarh is a township in the Indian state of Rajasthan. Formerly, it was known as Bhatner and was under the rule of the Rajput clan before it was occupied by the King of Bikaner. He conquered the region on Tuesday hence, named it Hanumangarh after Lord Hanuman, a religious figurine in Hinduism.

Hanumangarh is elevated at a height of 581 feet above sea level. It has a tropical arid climate due to which the summers perceive an average temperature of 35°C and winters witness an average mercury level at 18°C. Hanumangarh receives sufficient amount of rainfall during the rainy season.

There are many visitor attractions in Hanumangarh and most of them comprise the Hindu temples like Shri Gorakh Nath Temple, Brahmani Mata Temple. Other places include Bhatner Fort where remained ruins of the Rajput clan can be seen. The people of Hanumangarh are monolingual and communicate in Hindi, Punjabi, English and Haryanvi. 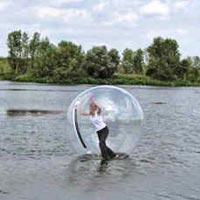 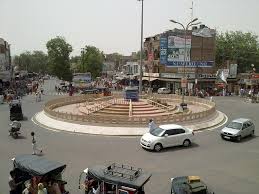 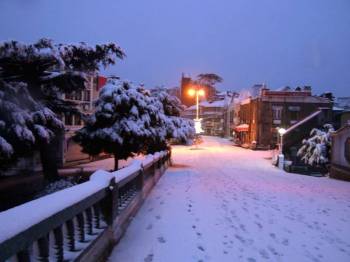