Sri Ganganagar stands at a height of 584 feet above the sea level & covers a gross area of 225 sq. km. It is located close to the international border of India & Pakistan. It is surrounded by Pakistan & Punjab in North, Hanumangarh in East, Bikaner in South and, Bahawalnagar in West. The climate of Sri Ganganagar is classified as semi-arid in nature. It faces extreme temperatures during the major seasons. The average summer temperature scales up to 41°C and on a contrast, falls down at 7°C on an average during winters.


There is a large number of tourist attractions found in Sri Ganganagar. The eminent places like Anupgarh Fort, Hindumalkot Border, Bror Village are visited by the people. There are various religious places like the Hindu temples that are flocked by the devotees in a large number. 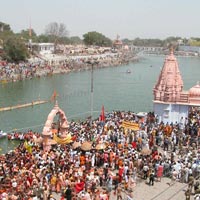 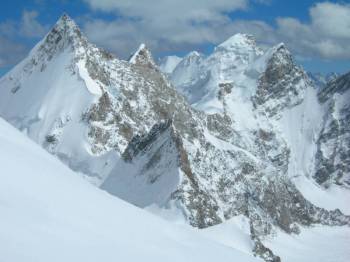 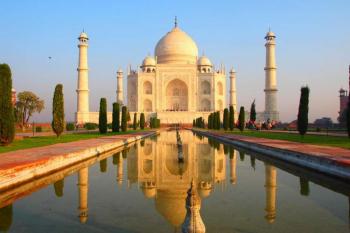 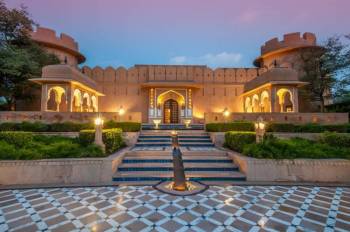 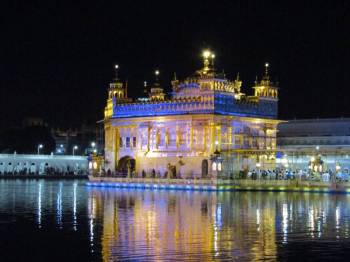