#1
Amont Things to Do in Tinsukia

Place: Tinsukia, Assam Nearest town: Tinsukia (13km) Best time to visit: November to April Main attraction: Semi Wild horses (Feral) and White winged wood duck. Dibru - Saikhova is the largest national park of Assam, spread over an area of 650 sq. km. It is located at about 13 kms north of Tinsukia town and about 515 kms from Guwahati and is bounded by the

Brahmaputra river and Arunachal hills in the north and Dibru and Patkai hills on the south. This was declared a wildlife Sanctuary in 1986 by the government of Assam by uniting two Reserve forest, viz., Dibru and Saikhowa including some other areas. It was elevated to the National Park status in 1999 restricting its core area to 340 sq. km. with a large buffer zone.

Dibru Saikhowa National Park is one of the 19 (nineteen) biodiversity hotspots in the world. It mainly consists of semi wet evergreen forests, tropical moist deciduous forest, bamboo, cane brakes and grasslands. Situated in the flood plains of Brahmaputra, at an altitude of 118 m above sea level, Dibru-Saikhowa is a safe haven for many extremely rare and endangered species of wild life including over 300 avifauna both endangered and migratory, as well as various species of shrubs, herbs and rare medicinal plants.

Permission is required for entry into the park. Guijan Ghat (10km from Tinsukia) and Saikhowa ghat are the two entry points for tourists. Entry before sunrise and after sunset as well as night halt and picnicking inside the Park is not allowed. There are two forest villages Dhadia and Laika inside the park. Where to stay There is an Inspection Bungalow at Guijan(10km from Tinsukia). There is also enough space for tented accommodation. Private hotels and forest Inspection Bungalow at Tinsukia town also provide comfortable accommodation.

How to get there Air: Dibrugarh is the nearest airport which is about 40km away from Tinsukia Town. There are regular flights from major cities like Delhi, Calcutta and Guwahati to Dibrugarh Rail: Dibrugarh is the nearest railhead which is linked with Guwahati by a broad gauge and it is also connected with other cities by express and super fast trains. Road: Regular Bus service, Taxies and Auto rickshaws are available at Tinsukia (13 km). 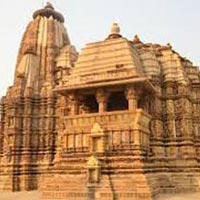 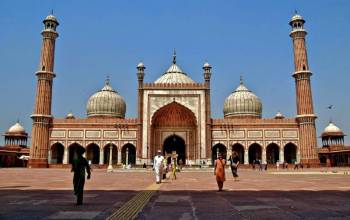 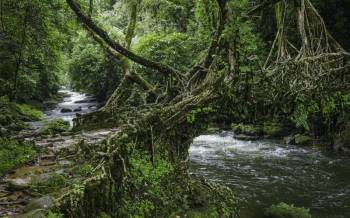 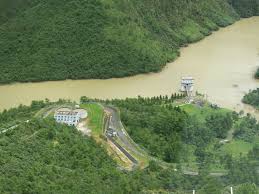 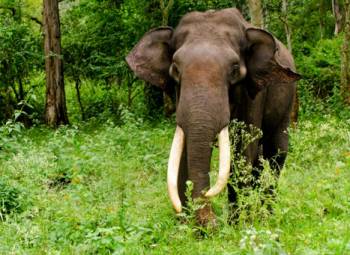 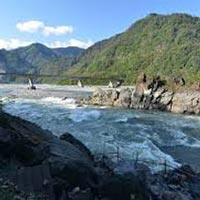 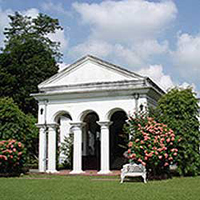 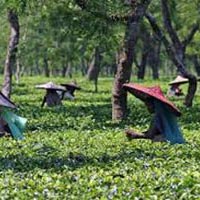 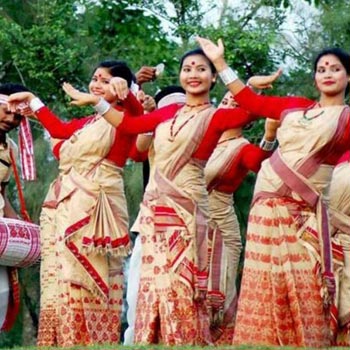 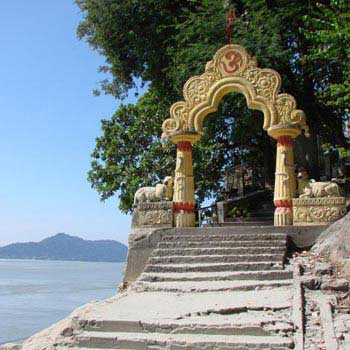 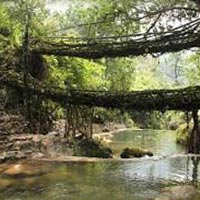 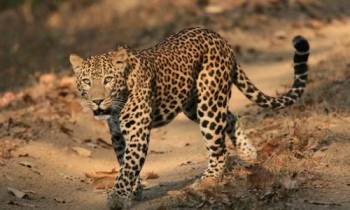 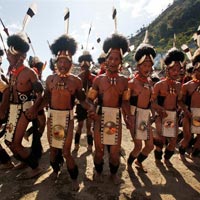 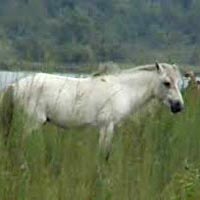 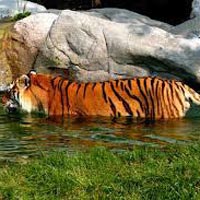 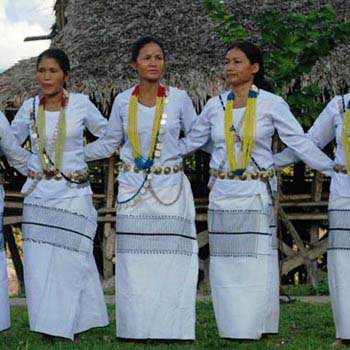 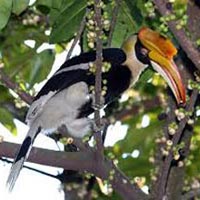 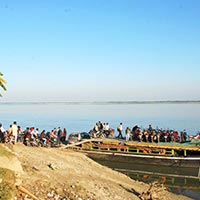 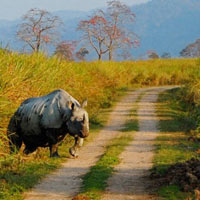 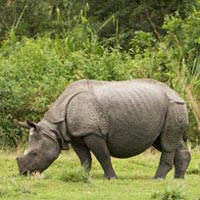 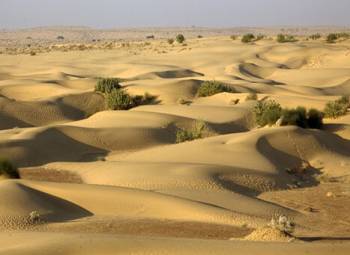 Top Places to Visit in Tinsukia

All Places to Visit in Tinsukia