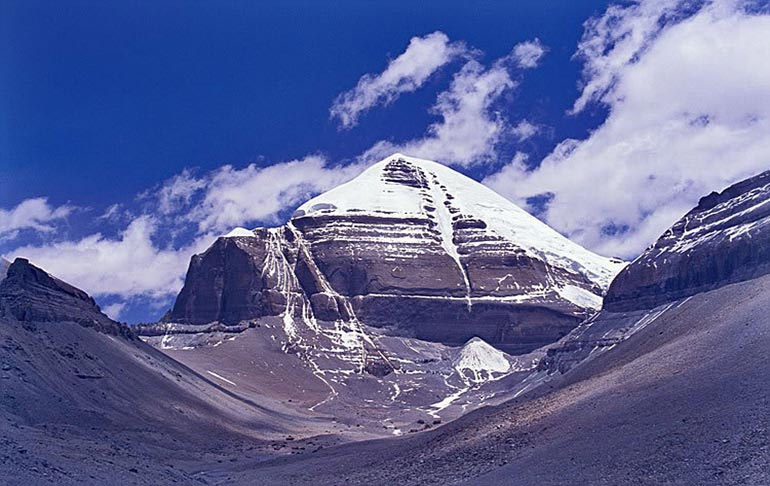 The company boosted as a private limited firm since its birth & founded in April’2017 by Mr. Ramesh Kumar a veteran travel expert who has more then 15 years experience of travel trade industry. Read More...