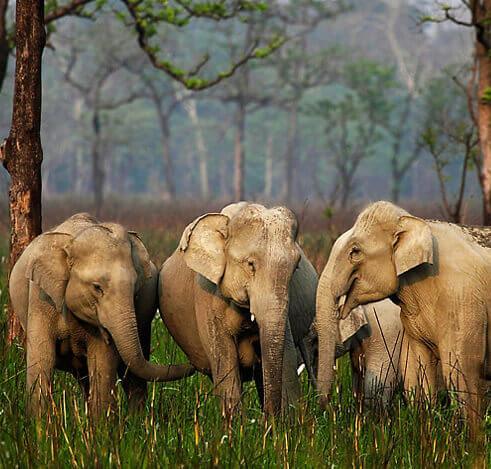 Situated On the Eastern Foothills of the Mighty Himalayas, Assam is a Pristine Land of Blue Mountains, Shimmering Rivers and Lush Green Valleys. It is also a Part of the Seven Sisters States of North East India Which Include the States of Arunachal Pradesh, Nagaland, Manipur, Mizoram, Tripura and Meghalaya. It is a Prime Tourist Location for People Seeking to Not Only Spend Some Time among the Blissful Nature and Wildlife But also Indulge in Some Age Old Traditions and Witness the Rich Cultural Heritage. this 9 Days and 8 Nights of Assam Tour Package Ensures that You Experience Assam’s Jewels in all Its Worth.