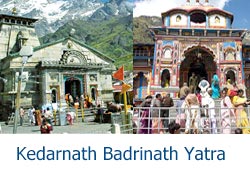 The company was established in the year 2010 and is located in New Delhi. Mr. Sudhir Kumar Sethi is the head of the organization. Our services include Tour Operation, Airline Ticketing, Hotel Booking, Car & Coach Rental, and Event Organization. We organize tours based on destination as well as theme such as Domestic Tour, International Tour, Pilgrimage Tour, and Yoga & Ayurveda Tour Exotic Tourism Services is known for its ability to tailor made tours based on the budget and requirements and needs of our clients. Any of our tour programs can be fine tune to the specific needs. That\'s why we specially tailor made these packages to suits to your requirements where you can get the maximum benefits. Read More...