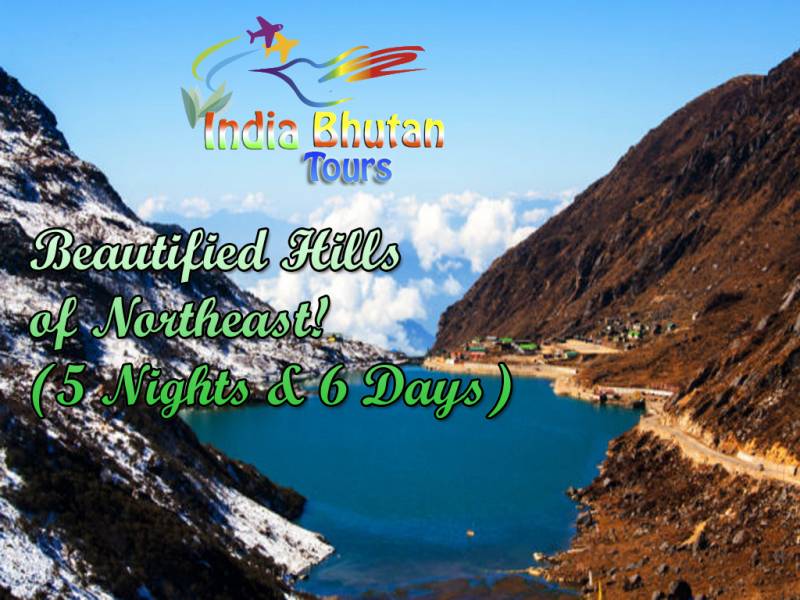 Kalimpong is an east Indian hill town in the Himalayan foothills of West Bengal. Perched on a ridge above the Teesta River. Darjeeling is a town in India's West Bengal state, in the Himalayan foothills. Once a summer resort for the British Raj elite. Gangtok is the capital of the mountainous northern Indian state of Sikkim. Established as a Buddhist pilgrimage site in the 1840s.

India Bhutan Tour has emerged as a prominent name in the travel domain. The company is based in Jaigaon (West Bengal, India) and we host tour operations for travelers across different profiles. We got established in 2016 under the headship of Mr. Abdul Kuddus Khan. He started the company operations with an aim to organize safe and punctual travel operations. We cater to domestic, inbound, and outbound travelers, who prefer to witness the beauty of magnificent travel attractions around West Bengal, Sikkim and Bhutan. Read More...