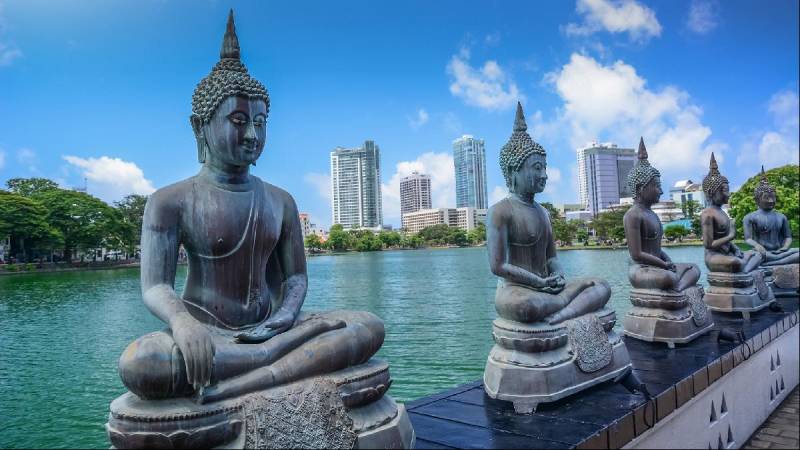 Other Terms & Conditions :
The cost is irrelevant of circumstances that are beyond our control. Situations such as road blockade due to strike or agitation, earthquake, natural calamity, sickness evacuation, delay or cancellation of train or flight etc. are beyond our control.
We are not holding any booking.
This quote is a special rate given only for this particular inquiry.
Standard check-in time is 14:00 Hrs & Standard check-out time is 12:00 Hrs. Early check-in/Late check-out will be subject to availability.
Please ensure your Passport Validity is minimum 06 months from the date of travel – Required to travel anywhere outside India. 06 months validity should be calculated from your expected return date from your selected foreign destination.
We are not responsible for any delay & alteration in your trip due to unavoidable circumstances, which can be anything.
We are not responsible for any damage, loss or injury made during enjoying the holiday packages provided by us. You are accountable for your own safety measures.

Bharat Bhraman Travels is one of the most celebrated names in the industry of tourism. We are in the business of providing top class travel services to the clients at the most affordable charges. Our travel services are widely availed by many clients in Delhi due to their superior quality. Our list of travel services includes hotel booking services, cruise booking services, tour operators services, event organizer services, travel insurance services, airline ticketing services, rail ticketing services and passport & visa services. Moreover, our specialization in providing best-in-class car rental services has made us more popular in the travel industry. With us, travelers car hire various cars such as economy cars, luxury cars, standard cars, MUVs & SUVs cars, premium cars, minivans, etc. Read More...