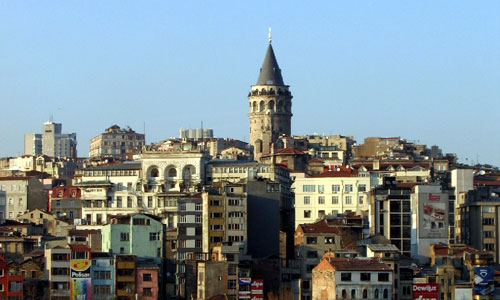 Tour Requirements Your passport validity duration should be 10 years. Hand written passport are not valid for Travel. For this package you must be in possession of a single Entry Visa for South Africa. The cost of these Visas, are included in your package tour price. Things to Carry Mobile phone with appropriate sim card or International roaming. Along with your necessary clothing and toiletries carry sun screen lotion , hand sanitizer, sun glasses, cap, sports shoes, umbrella / windcheater, camera etc. and woollens if needed. If you are on any medication, carry sufficient stock of the medicines with prescription. Weather Shopping Jewellery,Gemsstones,Antiques etc.5% Gston Gross Bill Payable Extra. passport Charges. cost of Optional & Add-on Tours Unless Mentioned Otherwise. any Increase in the Airfare/ Taxes/routing Charged By the Airlines On Your Ticket. cost of Extension of Validity of Your Air Ticket. any Increase / Surcharges On the Tour Cost / Airline Owing to Any Increase in the Rate of Us$ Leading to An Increase in the Cost of the Tour, Which May Come Into Effect Prior to Departure. However the Rate On the Given Day of the Full Payment Will Apply. portage At Hotels, Apartment, Airports and Seaports, Tips, Insurance, Laundry, Wines, Mineral Water (other Than Offered Complimentary), Telephone Charges and all Items of Personal Nature and also Food Drinks Not Forming Part of the Group Menus. anything Not Specifically Mentioned in ' Tour Price Includes 'column. passenger Above the Age of 69 Years Required to Submit An Ecg and Fasting Blood Sugar Report and a Form to Be Filled By An Md Doctor (which is Not More Than 30 Days Old). cost of Us$ 10,000 Granted By the Reserve Bank of India Under the Basic Travel Quota Scheme