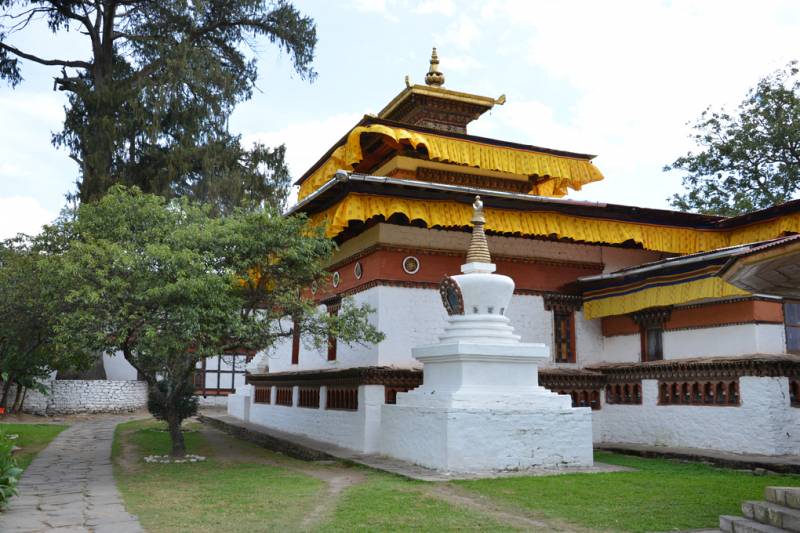 Bhutan is a small and landlocked state located in the Eastern Himalaya, surrounded by China, India, Nepal, and Bangladesh. Bhutan is enriched with unique culture and traditions which make it a very distinctive country in the world.
Bhutan is the only country in today’s world that still retains the Tantric form of Mahayana Buddhism as its official religion. This form of Buddhism was introduced to Bhutan by Guru Padmasambhava (the second Buddha) in the 8th century. According to legends, Guru Padmasambhava made his legendary trip from Tibet to Bhutan on the back of a flying tigress to subdue evil spirits who hindered the spread of Buddhism teachings.

The place he landed in Bhutan is known as “The Tiger’s Nest” in Paro Valley where he meditated for 3 months. Till now, this place remains as one of the most prominent and sacred places in Himalayan Buddhism. Taktsang Palphug Monastery was first built on this precipitous cliff at 3,120 meters above Paro Valley in 1692.

Payment Terms & Methods :
* 15% Advance Percentage of total booking amount
* Airfare/Transport fare to be paid full at one time in advance.

Other Terms & Conditions :
• Check-in at the hotel starts from 14:00 hrs.
• Check-out time is until 12:00 hrs.
• Early check-in or late check-out is subject to availability and may be chargeable by the hotel.
• Once your payment has been processed, we will send you an email confirmation.
• You will receive all travel vouchers required for your flights and accommodation shortly afterward.

Trendy Explore is An Instigator in the Tourism Realm of Uttarakhand. We are a Domestic & International Travel Management Company in Haridwar that is a Joint Venture of Mr. Ankush Jaiswal and Ms. Avantika Srivastava. They Laid the Foundation of the Company in the Year 2018 with An Aim of Providing with Socio-cultural-sporty-adventures Packages At a Reasonable Charge. Our Epigraph is to Provide the Best Travel Packages for a Luxurious Experience. Under the Guidance of Our Founders, We have Been Successful in Carving Out Space for Ourselves in the Industry. Read More...