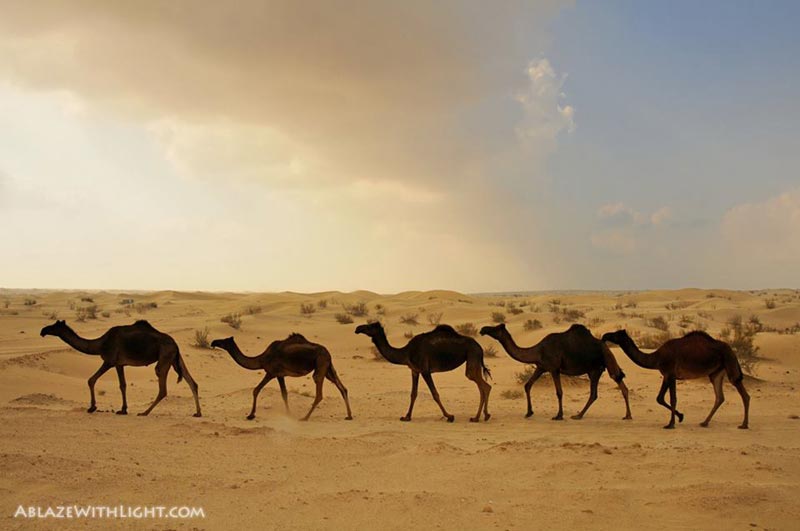 Any Airfare, Train fare, Overland Journey which is not mentioned in the Itinerary. Any personal nature items like Laundry, bar bills, table bills, camera fee, tips or any other item. Major Meals i.e. Lunch & Dinner GUIDE / ENTRY FEES, BOATINGS, Elephant Riding / HORSE RIDINGS ETC. DURING SIGHT SEEINGS Any Medical /rescue evacuation due to mishaps. Optional Activities mentioned in the itinerary Any other things that is not included in the “Package Cost Includes” Column.