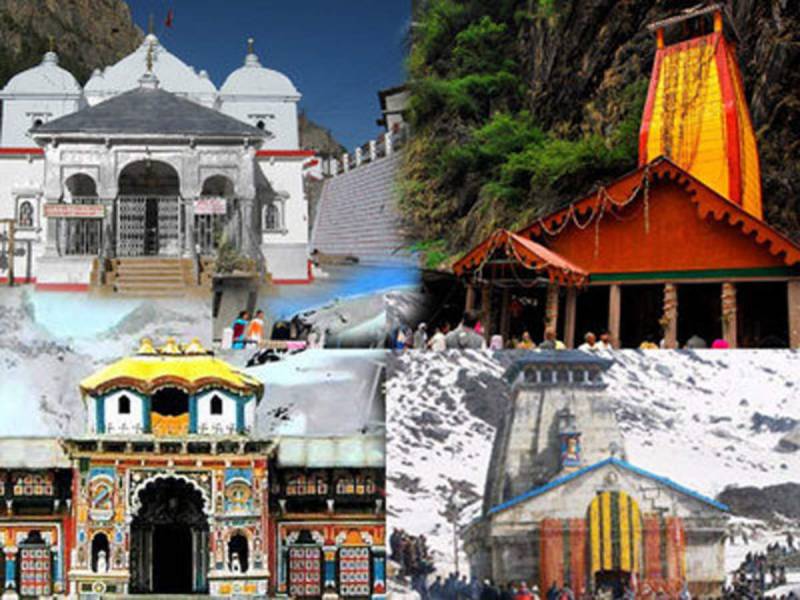 Payment Terms & Methods :
In case of any hike in the hotel rates, the package cost will be amended accordingly. In case of a change in the train / flight schedule or timing resulting to amend the itinerary, the cost if any, will advised separately and same will be paid by the guest.
Edifice Travel Solutions LLP is presently not holding hotel for your proposed tour plan. Confirmation is subject to receiving an email from Edifice Travel Solutions LLP of confirmation.
If the group members do not arrive or depart with the group, additional transfer charges will be applicable
Quote does not include any meals, which is not specified. In case the same is required, during transfers, sightseeing and day trips, additional will be charged, on actual (if applicable)
The rates mentioned above are valid for the dates mentioned above only.
Please note Budget Hotels in India are very basic accommodation at most of the places.
In case of any immigration/Visa complications, the cancellation policy shall be applicable in full.