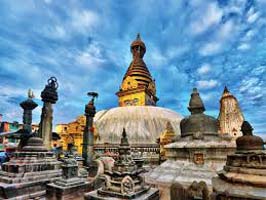 
About A.G Northern Tour and Travels

A.G Northern Tour And Travels is one of the reliable Travelers in Jammu And Kashmir. We started the company with a vision to give customer satisfaction. For this, we first gathered a team that works dedicatedly towards client satisfaction. Our team comprises of managers, HR, supervisors, client executives, drivers and other necessary staff. They all work in coordination with each other and make sure that the clients are satisfied by what we finally deliver. We are appreciated by our large client base. We know every customer is different and thus have arranged to suit their needs. We value your time and make sure that the needs are satisfied. Read More...