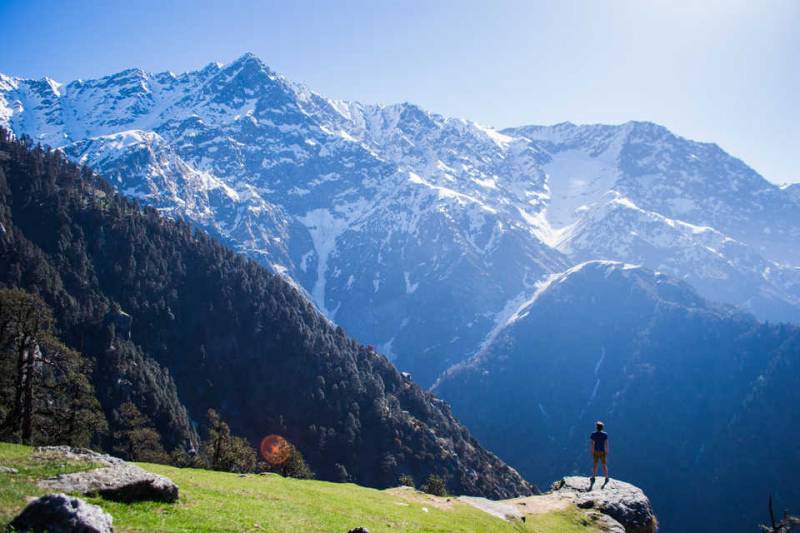 Personal expenses of any nature. Train/Air fare Guide Entry Charges Heater Charges GST @ 5% Unforeseen Expenses because of the weather conditions. Excursion to Rohtang Pass (Guest Own on direct payment & Subject to Permit) Any up gradation in Airline class or hotel room category. Cost of Insurance. Any extra expense such as route change, Date change, Accommodation facilities, etc incurred due to the unforeseen, unavoidable forced majeure circumstances during the tour. Any services or activity charges other than those included in the tour itinerary/ Holiday Package Offer

Cost per person for the proposed tour :