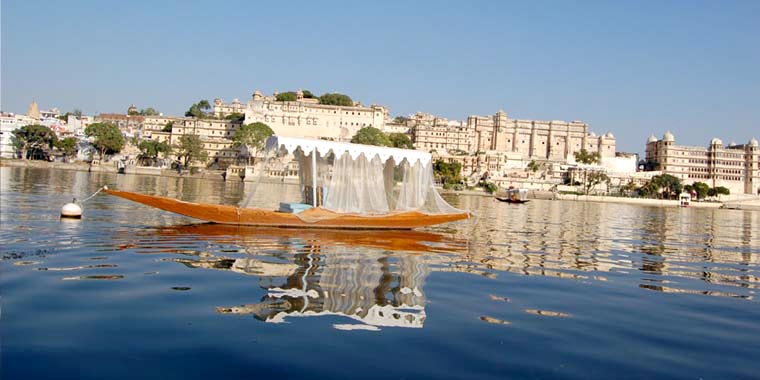 Entrance fee to monuments.
Any airfare.
Any meals except breakfast.
Tips, beverages, laundry etc.
Any item not shown in cost Includes.

Travel Inspire India is a distinguished travel company having its office in Bikaner, Rajasthan. We organize both inbound and out bound tours, and offer many holiday packages to the clients. We also provide an array of travel services such as car & coach rentals, hotel booking, bus ticketing, rail ticketing, travel insurance etc. We are an esteemed event organizer and specialize in organizing private events all over India. We offer village tours and also make arrangements for activities like desert safari, trekking, night camping, etc. We have our branch offices in Jaisalmer, Jodhpur, Ajmer, Udaipur, Jaipur, Mandava and Delhi. Read More...

Tour Packages for 27 Days and 26 Nights