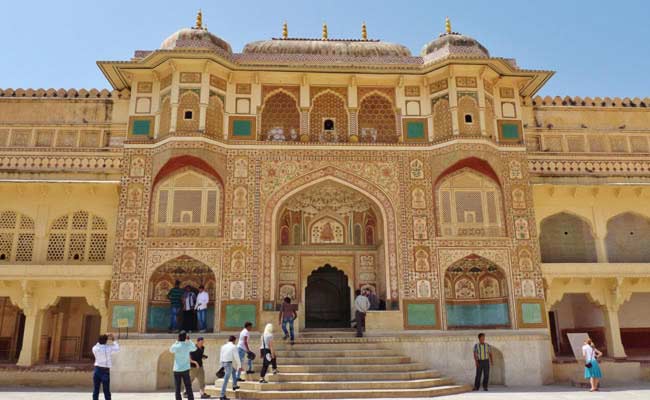 Saisanjog Holidays One of the Quality Service Provider in Odisha. It’s the Complete Solution for all the Travel Related Products and Services. We Strive to Make Travel Simple, Worry-free, and Fun for Our Customers. Your Complete Satisfaction is Our Only Goal. We Want Your Travel Experience to Be Memorable in Positive Ways, and to Expand and Enrich Your Life. There Will Always Be a List of New Ideas and Things to Do for Each Set of Our Clients with An Intention to Offer An Experience Worth Remembering. You Can Expect the Most Elaborate Services At the Most Competitive Prices. We Take Pride in Our Reputation for Not Compromising with Our Service Quality. Remember, with Us Travel is Always Smarter, Safer and Simpler. \\\"saisanjog Holidays\\\" is Just a Click Away from You. Read More...