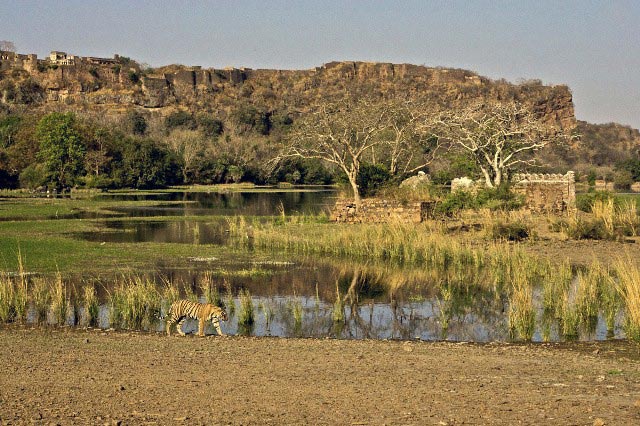 Welcoming Asia is one of the competent and trustworthy Tour Operators with its office in Noida, Uttar Pradesh. As an efficient Tour Operator, we specialize in organizing personalized Domestic and International Tours for our eager travelers. We also are well known for our services as we offer outstanding travel related services to our clients. Services provided by us include Airline Ticketing, Cruise Services, Car & Coach Rental and Hotel Booking Services. We also provide assistance in visa formalities, to help the clients in procuring visa in minimal time. Moreover, we provide are services as a promising Event Organizer. Services offered by us our highly flexible and we take care of all the aspects that are required for the fulfillment of your travel expectations. Read More...